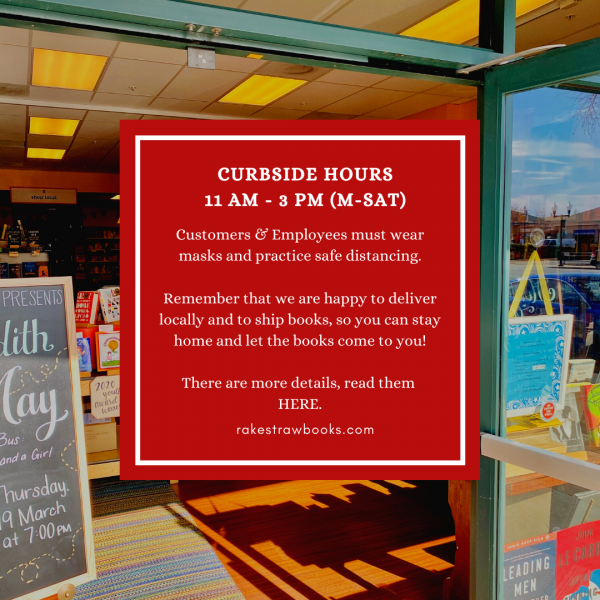 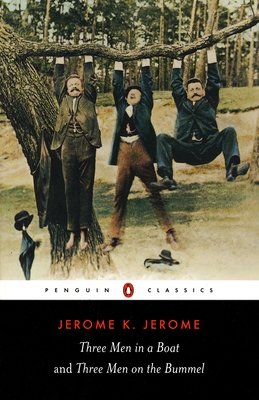 When J. the narrator, George, Harris and Montmorency the dog set off on their hilarious misadventures, they can hardly predict the troubles that lie ahead with tow-ropes, unreliable weather-forecasts, imaginary illnesses, butter pats and tins of pineapple chunks. Denounced as vulgar by the literary establishment, Three Men in a Boat nevertheless caught the spirit of the times. The expansion of education and the increase in office workers created a new mass readership, and Jerome's book was especially popular among the 'clerking classes' who longed to be 'free from that fretful haste, that vehement striving, that is every day becoming more and more the bane of nineteenth-century life.'

So popular did it prove that Jerome reunited his heroes for a bicycle tour of Germany. Despite some sharp, and with hindsight, prophetic observations of the country, Three Men on the Bummel describes an equally picaresque journey constrained only 'by the necessity of getting back within a given time to the point from which one started'.

Jerome Klapka Jerome (1859 - 1927), was born in Walsall and moved to London with his family when he was still a young boy. His unusual middle name was from a Hungarian friend of his father. Jerome left school at fourteen, after his the death of his mother. This was not unusual in those days in poor families and Jerome's family was certainly poor. Jerome started work as a railway clerk but had an artistic nature and soon spent time acting with various theatre companies - as well as reading in the British Museum library. His stage experiences led to his first book On the Stage - and Off and to his determination to make a living as a writer. Three Men in a Boat, published in 1889, brought him success and worldwide fame. The critics didn't like Jerome's humour and easy-going style but the public did. The book was a huge bestseller on both sides of the Atlantic. Sales of the American edition reached a million copies, even though it was being sold there illegally! The qualities the

Jeremy Lewis spent much of his life working in publishing. He is the author of two highly-praised volumes of autobiography, Playing for Time and Kindred Spirits, and of biographies of Cyril Connolly and Tobias Smollett.