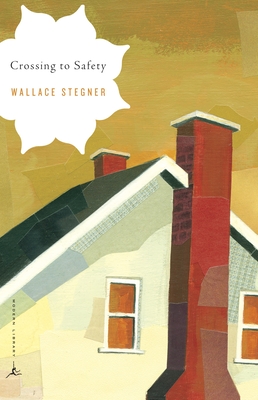 ﻿Called a “magnificently crafted story . . . brimming with wisdom” by Howard Frank Mosher in The Washington Post Book World, Crossing to Safety has, since its publication in 1987, established itself as one of the greatest and most cherished American novels of the twentieth century. Tracing the lives, loves, and aspirations of two couples who move between Vermont and Wisconsin, it is a work of quiet majesty, deep compassion, and powerful insight into the alchemy of friendship and marriage.

Terry Tempest Williams is the author of many books, including Refuge: An Unnatural History of Family and Place; Red: Passion and Patience in the Desert; and Finding Beauty in a Broken World. A recipient of a Guggenheim Fellowship and a Lannan Literary Fellowship in creative nonfiction, she lives in southern Utah.

T. H. Watkins (1936–2000) was the first Wallace Stegner Distinguished Professor of Western American Studies at Montana State University, and was the author of twenty-eight books.