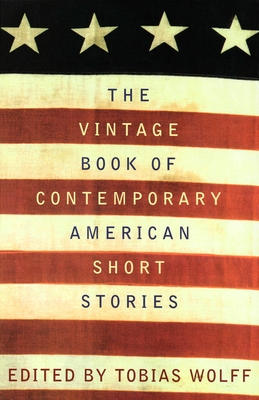 
Usually Ships in 1-5 Days
Variously funny, frightening, poignant, and exhilarating, these collected stories displays the best American writers at the peak of their powers and the national narrative at its most eloquent, truthful, and inventive.

The thirty-three stories in this volume prove that American short fiction maybe be our most distinctive national art form. As selected and introduced by Tobias Wolff, they also make up an alternate map of the United States that represents not just geography but narrative traditions, cultural heritage, and divergent approaches.