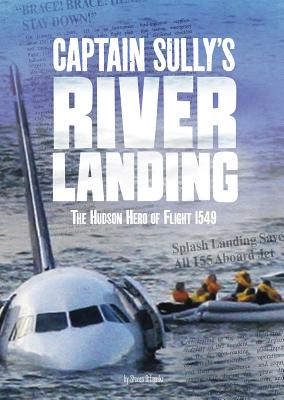 
Email or call for price.
Vivid storytelling brings an incredible story to life and place readers in the shoes of people who experienced the most successful ditching in aviation history - the emergency river landing of US Airways Flight 1549. On January 15, 2009, Captain Chesley Sully Sullenberger was faced with disaster when his Airbus A320 airplane struck a flock of Canada geese shortly after taking off from New York's LaGuardia Airport. With no engine power and no airports close enough for a landing, Captain Sully had no choice but to ditch his craft in the Hudson River. Suspenseful, dramatic events unfold in chronological, interwoven stories from the different perspectives of people who experienced the event while it was happening. Narratives intertwine to create a breathless, What's Next? kind of read. Students gain a new perspective on historical figures as they learn about real people struggling to decide how best to act in a given moment.