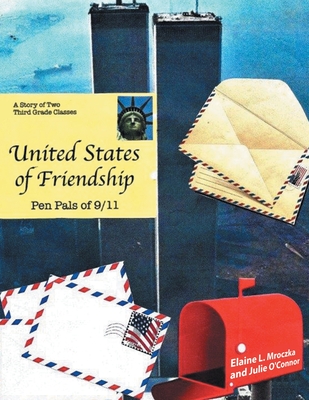 As seen on the Kelly Clarkson show.

Anyone who lived through the 9/11 terrorist attacks will tell you how horrific that time was in America. But as the saying goes, "Every gray cloud has a silver lining." The third graders in Illinois reaching out to the traumatized children in New York City through a pen pal project was exactly the type of healing our nation craved Unlikely friends, the two classes wrote to each other for an entire school year. May we all learn to be kind to others, just as these small-town students were to their inner-city pen pals. Featured in the New York Times, local newspapers, and the Today Show, the children's patriotic example shows us what a difference caring can make in someone's life