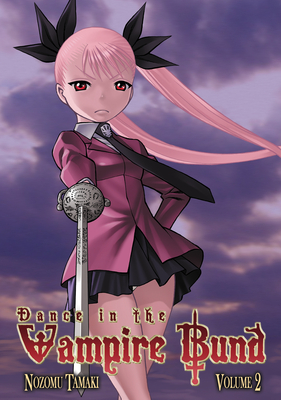 
Email or call for price.
The most original vampire story in centuries! A special district for vampires has been set up in Japan by Mina Tepes, the Vampire Queen. Mina's extensive preparation even include arrangements for a school that she herself attends, along with her servant Akira in tow. Amidst student backlash and clandestine activities by the Japanese government, the president of the student council disappears. Mina and Akira's new battle has begun!!
Nozomu Tamaki is the stunning and original artist behind Dance in the Vampire Bund and Femme Kabuki.