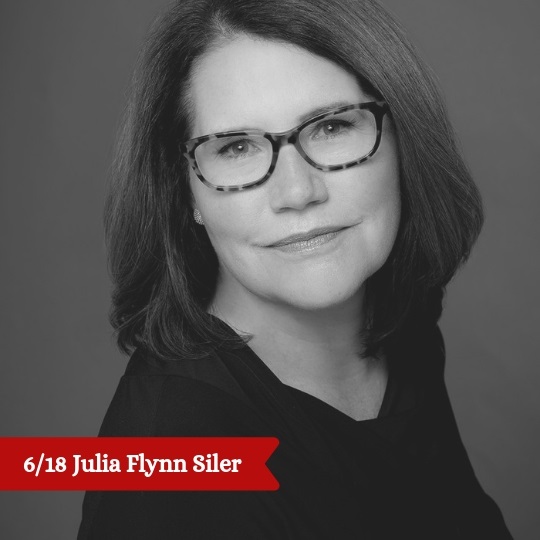 Beginning in 1874, the Occidental Mission Home on the edge of San Francisco's Chinatown served as a gateway to freedom for thousands of enslaved and vulnerable young Chinese women and girls. Run by a courageous group of female abolitionists who fought the slave trade in Chinese women, it survived earthquakes, fire, bubonic plague, and violence directed against its occupants and supporters. With compassion and an investigative historian's sharp eye, Siler tells the story of both the abolitionists who challenged the corrosive anti-Chinese prejudices of the time and the young women who dared to flee their fate. She relates how the women who ran the home defied contemporary convention--even occasionally breaking the law--by physically rescuing children from the brothels where they worked or by snatching them off ships as they were being smuggled in--and how they helped bring the exploiters to justice. She also shares the moving stories of many of the girls and young women who sought refuge at the mission, and she writes about the lives they went on to lead. This is a remarkable chapter in an overlooked part of our history, told with sympathy and vigor.

Rakestraw Books is excited to bring this story of old San Francisco and author Julia Flynn Siler to Danville on Tuesday, 18 June 2019 at 7 PM. Make your reservation to join us by calling the shop at (925) 837-7337.