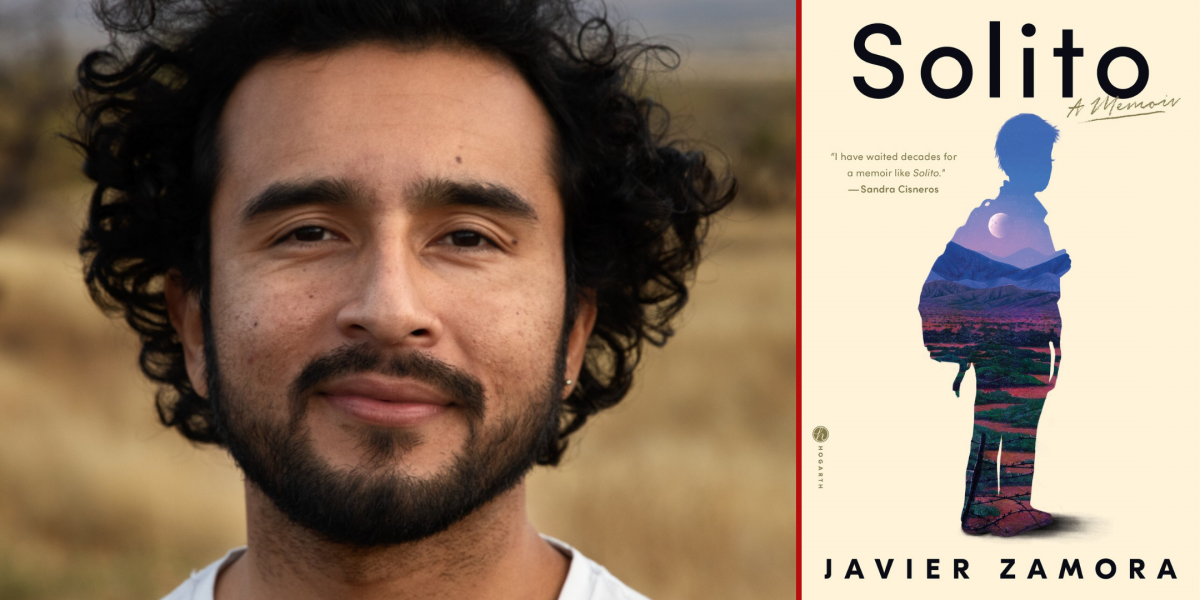 A young poet tells the unforgettable story of his harrowing migration from El Salvador to the United States at the age of nine in this moving, page-turning memoir hailed as “the mythic journey of our era” (Sandra Cisneros)

Trip. My parents started using that word about a year ago—“one day, you’ll take a trip to be with us. Like an adventure.”

Javier’s adventure is a three-thousand-mile journey from his small town in El Salvador, through Guatemala and Mexico, and across the U.S. border. He will leave behind his beloved aunt and grandparents to reunite with a mother who left four years ago and a father he barely remembers. Traveling alone except for a group of strangers and a “coyote” hired to lead them to safety, Javier’s trip is supposed to last two short weeks.

At nine years old, all Javier can imagine is rushing into his parents’ arms, snuggling in bed between them, and living under the same roof again. He cannot foresee the perilous boat trips, relentless desert treks, pointed guns, arrests and deceptions that await him; nor can he know that those two weeks will expand into two life-altering months alongside a group of strangers who will come to encircle him like an unexpected family.

A memoir as gripping as it is moving, Solito not only provides an immediate and intimate account of a treacherous and near-impossible journey, but also the miraculous kindness and love delivered at the most unexpected moments. Solito is Javier’s story, but it’s also the story of millions of others who had no choice but to leave home.

Rakestraw Books and The Athenian School are delighted to invite you to a special community event with Javier Zamora as we celebrate the publication of Solito. This event will take place at The Athenian School in Danville on Friday, 16 September 2022 at 7 PM.

This is a free event -- though we hope you will order a copy of Solito from Rakestraw Books -- but advance reservations are essential. Make your reservations HERE.

Please join us for this special event.

Javier Zamora was born in El Salvador in 1990. His father fled the country when he was one, and his mother when he was about to turn five. Both parents' migrations were caused by the U.S.-funded Salvadoran Civil War. When he was nine Javier migrated through Guatemala, Mexico, and the Sonoran Desert. His debut poetry collection, Unaccompanied, explores the impact of the war and immigration on his family. Zamora has been a Stegner Fellow at Stanford and a Radcliffe Fellow at Harvard and holds fellowships from the National Endowment for the Arts and the Poetry Foundation. 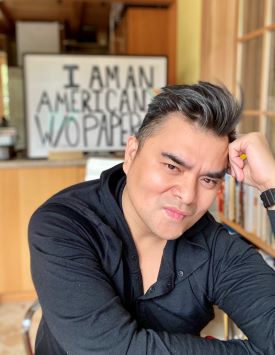 Jose Antonio Vargas is a Pulitzer Prize-winning journalist, Emmy-nominated filmmaker, and Tony-nominated producer. A leading voice for the human rights of immigrants, he founded the non-profit narrative change organization Define American, named one of the World’s Most Innovative Companies by Fast Company. In 2020, Fortune named him one of its "40 under 40" most influential people in government and politics. His best-selling memoir, Dear America: Notes of an Undocumented Citizen, was published by HarperCollins in 2018. His second book, White Is Not a Country, will be published by Knopf in 2023.